15 Challenges with using Zoom for Your Workouts 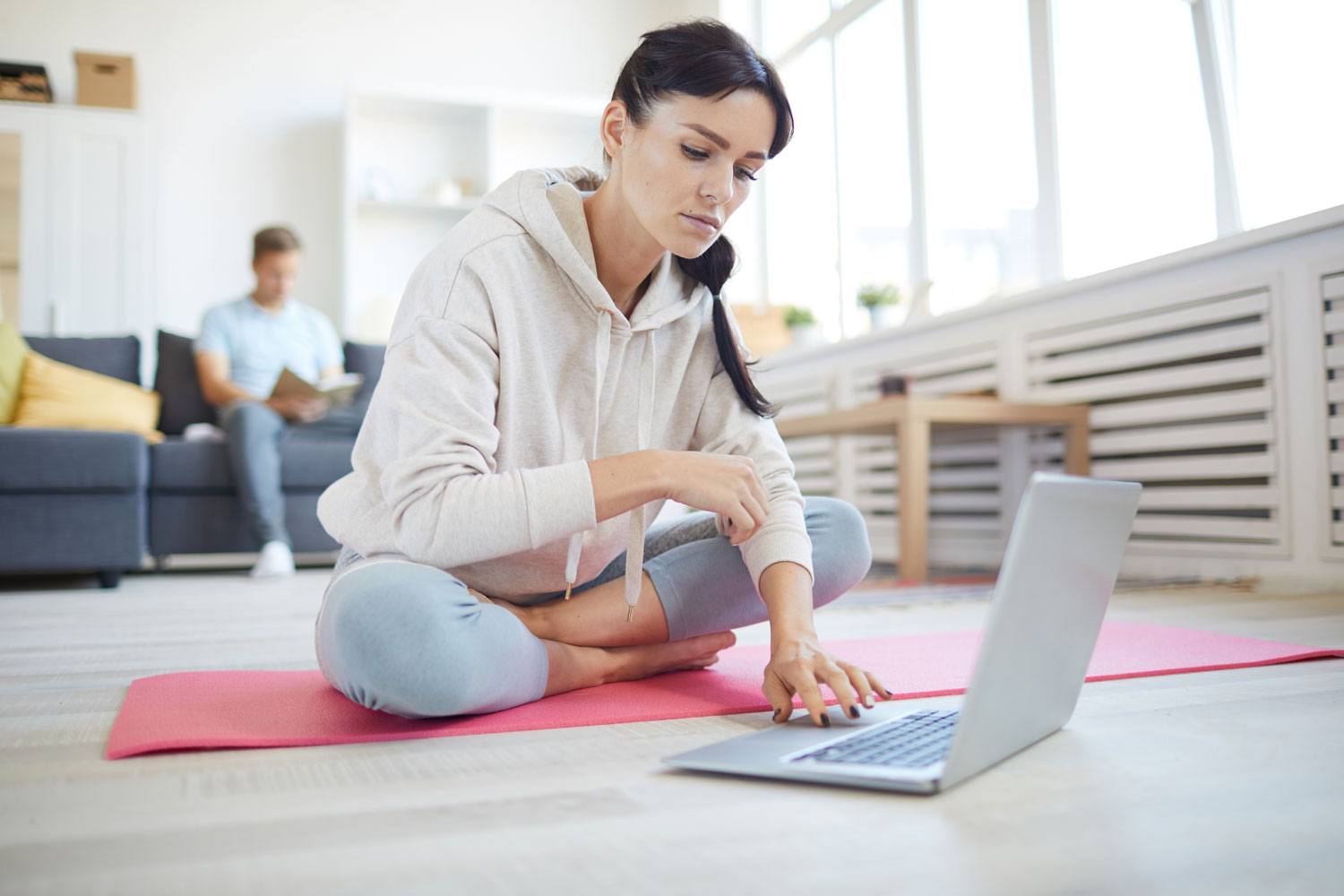 Zoom is an amazing tool.  I use it every day, and in our tests the video quality is better than any of the other video chat platforms.  Here are some positives on using Zoom to stream your live workouts:

So what’s not to love?  Well it turns out that none of the new breed of digital fitness companies use Zoom for their workouts.  Peloton, Tonal, Tempo, Mirror, Hydrow, Fiit, Neou, Apple Fitness+ (once out), Obe, Fiton … none of them use Zoom.  Why?

Here’s the top 15 challenges with using Zoom for your fitness workouts:

At Tribe, we’re focused on building a platform specifically for digital workouts, so that local gyms and studios as well as other grassroots fitness creators can compete on a more fair playing field with the likes of Peloton, Apple, Neou and Fiit.  If you want to take your digital fitness program to the next level, come talk to us - we are vested in your success.