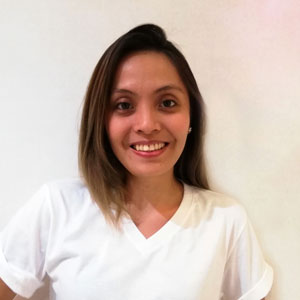 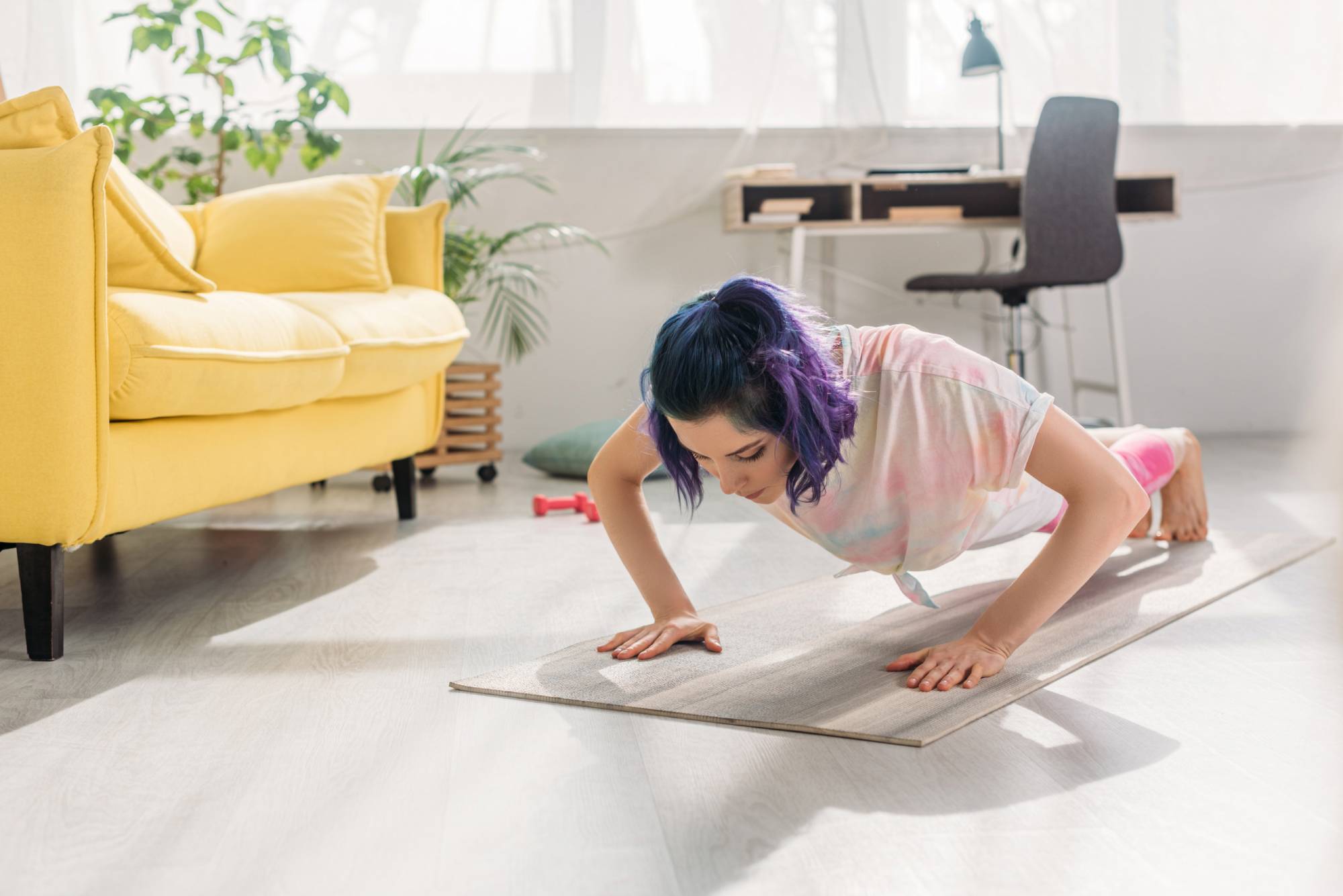 You own a gym or boutique studio, you have a great “in real life” culture and sense of community, you’re trying to figure out the right answer for hosting that community online.

For most gyms and studios, the typical answer for quite a while has been Facebook Groups.  Even the big connected fitness offerings like Peloton and Tonal have very active Facebook groups, which are currently their main environments for community.

This last point must be keeeping the Zucks awake at night.

TechCrunch recently published an article entitled US teens have abandoned Facebook, Pew study says.  It included this chart from the Pew study:

So to pick an obvious statistic, the number of teens who say they never use Facebook went from 29% in 2014-5 to a whopping 68% this year - over two thirds!

This transition has actually been happening for a while.  Bill Gurley, a legendary venture capital investor and early investor in Snapchat, summarized it well in an interview back in 2013 (I was actually said in the audience when he said this):

We have some fundamental beliefs about why Snapchat's working. A lot of younger people feel like Facebook's — what we heard from younger people is that Facebook is LinkedIn to them. And what they mean by that is the permanence of it and who can see it — their mother and teacher and their neighbor, and they just wanted a place to communicate that didn't have that element that lack of privacy.

TikTok, Instagram and Snapchat are the new places that teenagers and even millennials are hanging out - Facebook is for their parents.

I was chatting to a friend who’s over 40 last week, she’s a semi-official Facebook influencer for F45, she told me that a member of the F45 Facebook group, she only ever goes into the platform so that she can post into that group - other than that, she lives in Instagram.

Bottom line is that all three are much lighter weight and more minimalist compared to Facebook’s never ending set of menus and functionalities:

Well if your goal as a gym or boutique studio is to appeal to people under the age of 40, the answer is probably to move off Facebook.

It is interesting to see how some of the big fitness brands are thinking about this problem.  According to the New York Times, Peloton’s new CEO “thinks Peloton should look at developing: its own social-media platform” as well as “more seamless ways for members to interact and compete with each other during classes”.  That would be some flamboyant moves in this market, but it highlights the limitations of what they have right now in their Facebook group.

Let’s just state the obvious that inventing your own social network is a total nonstarter for pretty much every brand in the fitness world, especially if you’re a small business with zero dollars to pay for inventing software.

At Tribe, we do think there are advantages to having social capabilities in the platform that you use for your digital / online presence:

At Tribe we have some exciting roadmap functionality in this area, that you’ll likely start to see live in the first half of 2023.  Stay tuned, or talk to us now to find out more …

Head of Operations
Live. Laugh. Love. (And do yoga!)

Everyone knows Zoom. During Covid, everyone has used Zoom regularly, and if you’re reading this you probably took or even led a group fitness class on Zoom.
by
Justin Marston
4
min read
Going Virtual

YouTube is the center of mass for all things video. There are now over 30 million fitness videos on YouTube - it’s an astonishing number.
by
Justin Marston
3
min read
Connected Fitness

6 Ways to Get Members to Join Your Online Fitness Classes