Why the "Netflix of Fitness" is a Bad Idea 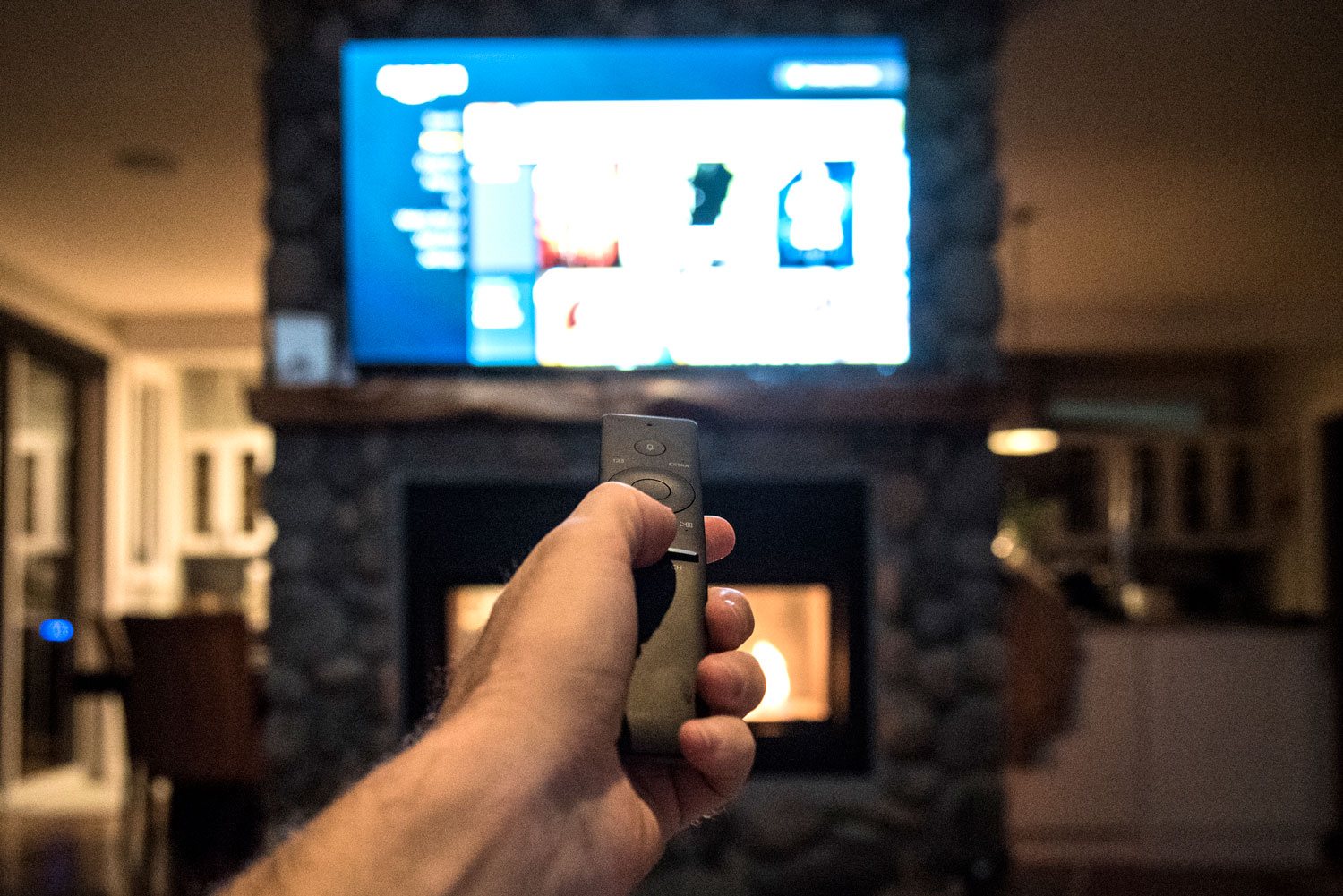 In case you just stepped out of a hot tub time machine from 1999, no the millennium bug did not cause a real life Mad Max takeover, Blockbuster has vanished, and that plucky little startup Netflix has now come to utterly dominate TV.  The numbers are astonishing - around 200M subscribers, making Netflix the largest subscription TV service on the planet, and over $200B in market capitalization.

Given its iconic ‘poster child’ status for video content startups, it’s not that surprising that other startups are trying to be the “Netflix of …” - and perhaps no category has used this term more than fitness.  A quick Google search reveals there are 16,600 results for “Netflix of fitness” as a search string, with many companies vying to take on the mantle:

There are so many more - essentially any site with fitness videos on demand, the term “Netflix of fitness” gets trotted out by most reviewers if not the company itself.  Fitt Insider commented a while back, “Every new innovation in at-home or on-demand exercise is referred to as the Netflix of fitness, threatening traditional gyms and studios everywhere.”

While the “Netflix of fitness” is a great punchline for an investment slide deck that people can understand, it’s actually not that great an end goal.  Here’s why:

Don’t get me wrong, I’m a big Netflix user and fan.  But it’s a totally different mindset and experience to fitness - working out is not a spectator sport.

Ironically, the likes of Peloton and especially Zwift (like World of Warcraft for cyclists) have been innovating by bringing more interactivity, accountability and competition in home workouts.  They have been disrupting the Netflix-like video on demand services of Beachbody and Neou (as well as home fitness equipment from Bowflex and NordicTrack), making it easier for people to stay motivated and reach fitness goals.  Peloton sells “fitness” - not videos or bikes - and Peloton itself has a chart in their slide deck showing their progression from product led marketing to emotion led marketing, and highlight their focus on using data to bring a sense of “in it together” for the “Peloton family”.

This transition similar to what boutique studios have done to the big box gyms over the past decade (pre-covid) - members show up more often and are more engaged at say SoulCycle than at Planet Fitness because the sense of community and accountability is stronger at boutique studios.

Personally, I have a subscription to Neou and Fiit, but I don’t use them that often and nobody from either company chases me to ask why.  It turns out that this ends up being true with some of the “connected fitness” home equipment like Tonal and Peloton as well:

Who will be the Netflix of fitness?  Probably Netflix.  YouTube and Instagram have vast quantities of workouts and fitness videos for free, Amazon Prime has a ton of workout videos available as part of the membership, and Netflix did in years past but mysteriously took them down in 2012.  Jillian Michaels has argued that Netflix and Amazon “have no business” in the fitness space, I think both have been eclipsed by YouTube, Facebook and Instagram that have set an expectation of “free” for simple videos.

But fitness needs to go beyond the Netflix analogy, because success comes from competition, accountability and community.  This is just as true of digital fitness or Efitness as it is of traditional gyms and studios.

At Tribe we’re excited to be empowering local studios and grassroots fitness creators to bring the interactivity of their in-person workouts to the digital realm.  If you’re a high quality boutique fitness brand, come chat to us about how we can help you succeed in digital.