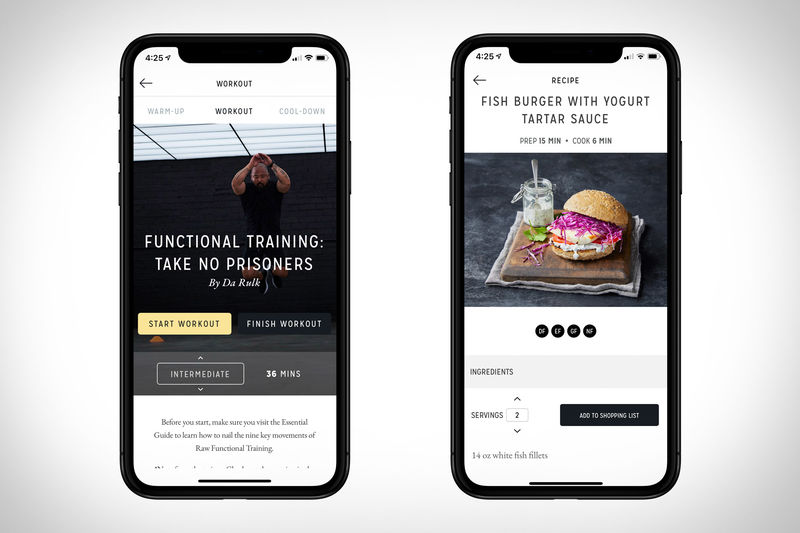 Custom apps are expensive to build, but even in the most custom cases, the components being used and the backend services are likely to be the same as the ones discussed in this series of blog articles.  A challenge for truly custom created fitness apps is that they tend to focus on video on demand libraries with some meal plans etc - enabling interactive live workouts is hard, integrating with fitness wearables is harder.

As Apple Fitness+ and Peloton Digital  continue to raise the bar for online fitness experiences, the level of engineering investment needed to match users' expectations will continue to grow.

The summary then is that a basic custom app with videos etc is going to set you back $50K+, and building a prototype (MVP) of anything close to Apple Fitness or Peloton Digital is going to cost much more - likely at least $250K (and a year).  It also takes a long time and is laced with risk (if you get a buggy end product, what do you do?).  Most custom development shops have not built anything of the complexity of the platforms you are competing with, because the more advanced fitness apps tend to get built with in-house teams rather than outsourced development consultancies.  This means their estimates are likely to be on the low side, as everyone in tech knows that it always takes longer and costs more than whatever you estimated up front - this is a general rule in all software startups.

This rings true for us at Tribe - we have spent about 20 engineering years on our product so far, and will likely spend double that over the next 12 months.  That kind of price tag is out of reach of almost all fitness influencers and boutique chains, so either you work with an existing white labeled app provider or you risk custom building something simplistic constrained by your budget.  Unfortunately, simplistic video on demand libraries struggle to compete with all the free content on YouTube.

So if you looking for your own e-fitness app, lease a Mercedes from Tribe, don’t reinvent the Model T ;)