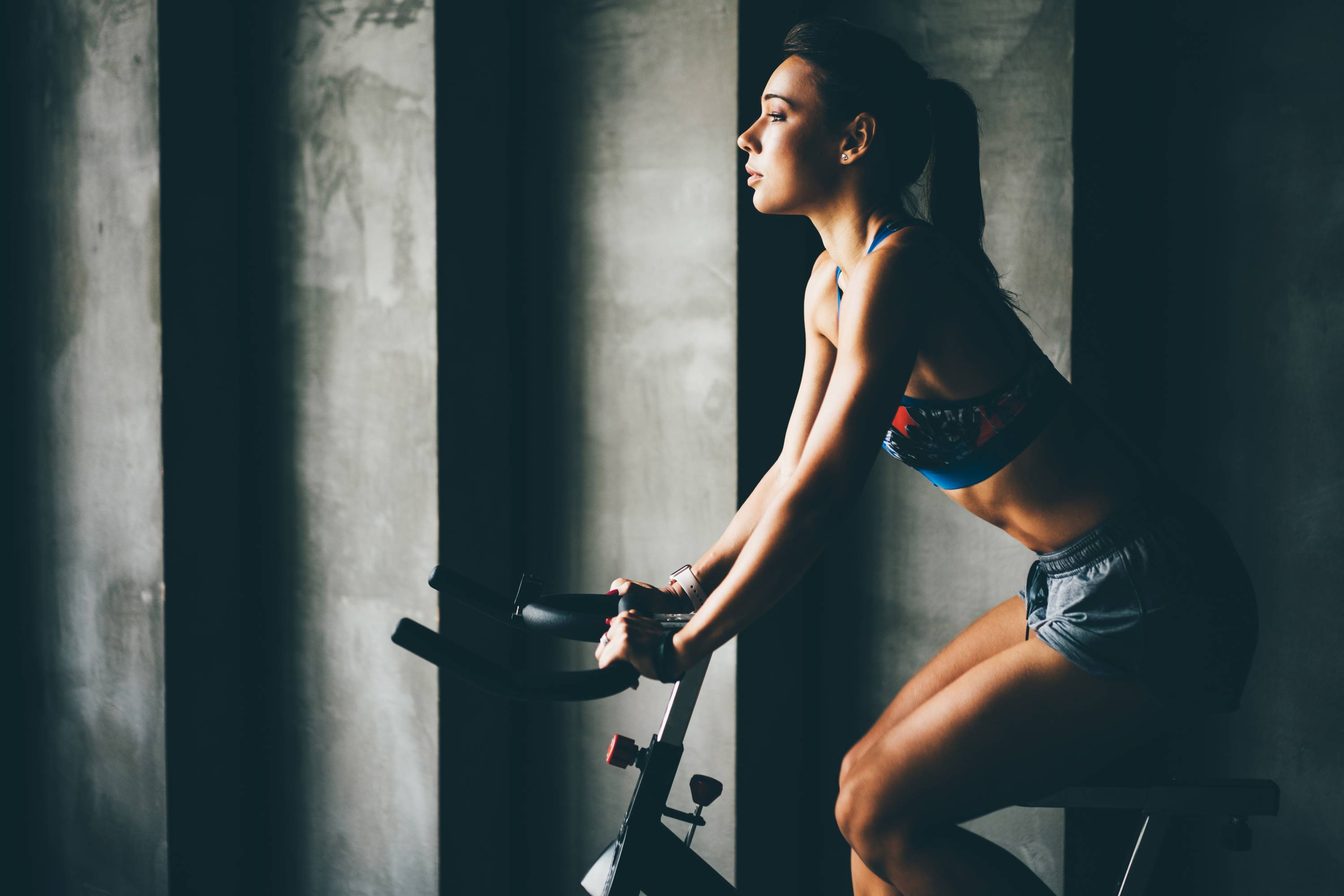 For anyone who didn’t notice yet, Peloton has gone through a rollercoaster few months, culminating in its founder and CEO stepping up to a chairman role, and a new CEO being appointed - Barry McCarthy.

Mr McCarthy gave his first interview as Peloton CEO recently in DealBook, and his comments had the refreshing “matter of fact” tone that a finance or operations person often brings to a situation (he was the CFO at Spotify and Netflix in the past).  The interview was cited by many in the press, including The New York Times.  It’s rare that I’d suggest reading an interview, but this one truly is an exception.

Embedded in the tapestry of “no bullshit” frankness, there is one interesting answer to the question: “What do you want Peloton to be? Is it about the hardware, the software?”

The magic doesn’t happen in the sheet metal. It needs to be good enough, but it’s not sufficient. If it’s just NordicTrack, you’re not winning. The magic happens on the screen. That’s where the user experience is, right? It’s the music. It’s the instructors. It’s all the social aspects that we have only just begun to develop — and that’s where we’re going to spend our money.

Today, it’s a closed platform — but it could be an open platform and part of the creator economy. What other apps would you put on it? Could it be running an app store?‍

There are two themes here - social as the future of Peloton investment, and whether Peloton remains a closed system.‍

The Importance of Social

At Tribe, we talk a lot about the importance of meaningful social interactions in attaining fitness goals.

Unlike say watching Netflix, where you need motivation to stop the marathon, maintaining and building fitness requires physical and mental effort.  This means accountability in a community you care about - classmates that actually know through face to face interactions, curated by the coach you love.

A virtual high five from “HulkLegs69” is not as meaningful as the nod you get from that person you always sit next to at 7AM on the SoulCycle bike in class.  Recurring speeches from Cody or Robin about “family” can spiral downwards in authenticity when they never know who you are.

It may be true that Peloton has around a 1% monthly churn rate, but it would also be very interesting to know answers to questions like:

I remember hearing a segment from the John Oliver show in which an analyst on Fox Business states a view that, “In 5 to 10 years those Peloton machines are gonna be sitting in a garage, and they won’t sell very well at the garage sale.”  Used Peloton prices haven’t dropped too far yet, but you have to wonder how many people are holding onto the machine and the subscription out of a feeling of guilt versus continuing achievement.

Peloton launched its Lanebreak in app video game this week - it feels like a strange cross between the Tron movie and Guitar Hero.  At the moment it still feels quite “single player”, but you have to imagine that direct competition (like in Guitar Hero) is on the cards for an update.

Peloton does have an active Facebook community, with 460K or so members, but this is entirely separate from the Peloton platform and all the data and experiences on that platform today.

So what could Peloton do?

There is already a concept of hashtags in Peloton, but they could go beyond this with teams, leagues and races - similar to what Zwift has been doing in its VR biking app.  Historically it was hard to find your real world friends in Peloton and invite them into rides with you, and while the Facebook integration has improved slightly, it is still impossible to see which live and on-demand classes your friends have on their schedules unless they share them explicitly.  Peloton did introduce “ride parties” under the product name Sessions back in April of last year.

Social is an area in which local fitness studios and gyms have an unfair advantage - there is no community like that built in person, face to face.  At Tribe we see a lot importance in mining those relationships to bring a deeper sense of community, camaraderie and encouragement - both in-studio and at-home.‍

Peloton (and all the Peloton clones) have built their business models around the idea of selling the hardware at or below cost (little or even negative margin), then making it up in premium content subscriptions.  In a recent interview with The FT, Mr McCarthy characterized the future of Peloton as a content company, not a hardware company.

If Peloton does decide to develop an app store or content marketplace opportunity for fitness creators, it would constitute a game changing pivot from the current focus on a small number of celebrity coaches.  It could open up the Peloton ecosystem to one or both of:

At Tribe, we would say that open ecosystems have generally won out over closed walled gardens in the fitness space. Nobody is lining up to be the next Fitbit - creating a product category as a closed ecosystem, only to watch Apple consume it with an open strategy (allowing third party apps and data access).  Fitbit attempted to pivot to open too late, and the writing was already on the wall.

Up to this point, Peloton has attempted to sue rivals over (dubiously) patented product features - like a leaderboard - but the broader fitness hardware community is moving towards more open data standards, like FTMS for connected fitness hardware in data exchange and control.  The general trend back to in-person fitness, which caught Peloton by surprise, and a now widely expected omnichannel future would also point towards users being able to move between different fitness contexts while maintaining their identity and fitness journey (metrics, achievements, etc).

What will this mean in specifics for Peloton?  Only time will tell, but it’s clear that Peloton’s second act under new leadership may be significantly different from its first.

In the first half of 2020 a new generation of fitness coach tools was born or greatly accelerated, mostly with non-fitness founders, several with high profile investors.
by
Justin Marston
12
min read
Digital Fitness

Multi-Channel, Omnichannel, Hybrid – What do they Mean?

“Digital”, “virtual”, “online”, “connected” – there are so many adjectives bouncing around “fitness” right now. But when words mean different things to different people, everyone can end up talking past each other.
by
Justin Marston
5
min read
Digital Fitness

A Virtual Fitness Ladder for Local Boutiques and Gyms

Thank you!
Your submission has been received!
Oops! Something went wrong while submitting the form.