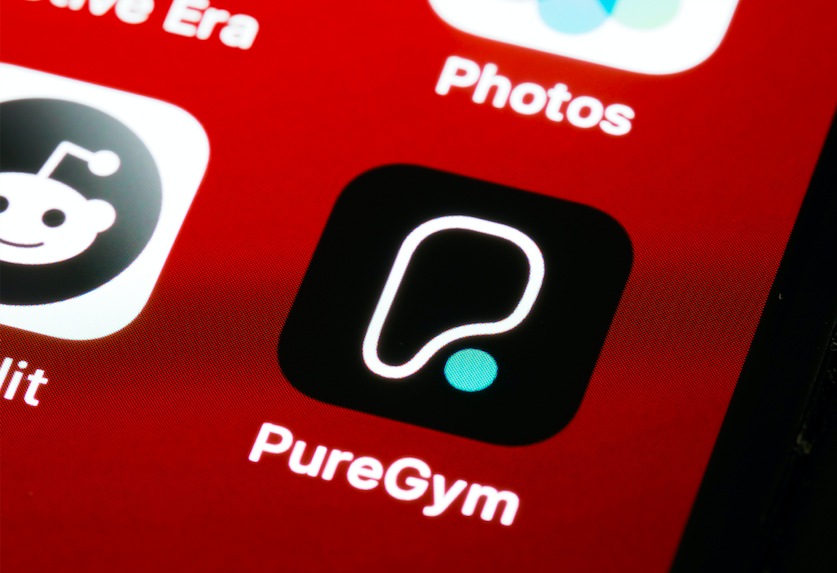 The goal for Tribe is empower studios to introduce more interactivity and raise production quality - so it feels like something users should be paying for.

If you think you want a white labeled app for digital fitness, one of these vendors is likely your sweet spot.  They have functionality aimed at fitness and your branding without the enormous price tag and risk of building from scratch.