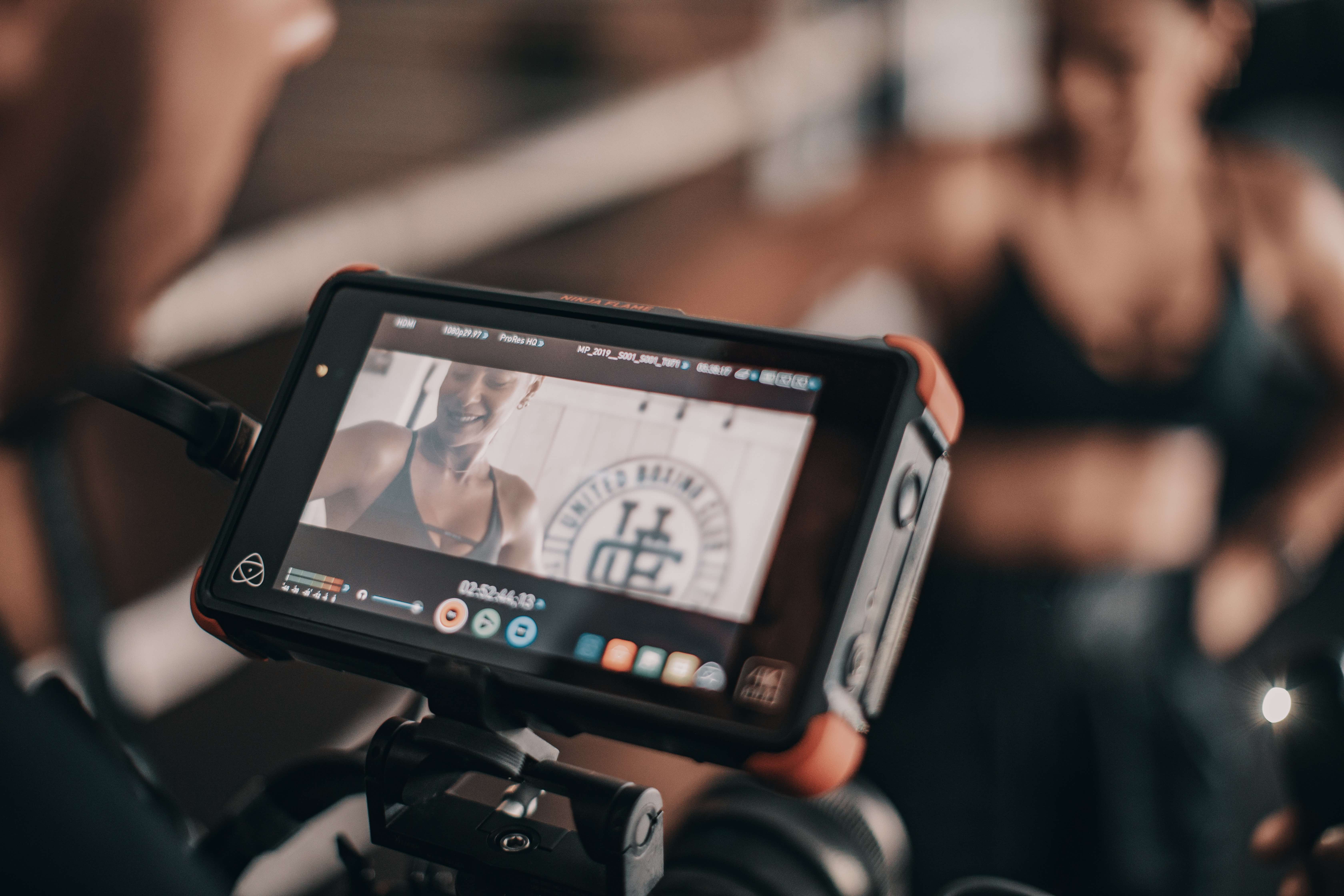 So many fitness creators are “going online” - be it the 2020 inspired rush into Zoom and Vimeo for studios and gyms, or the growth of fitness influencers on social platforms like Instagram.  Then comes the debate about whether to use a regular (no branding) third party app, a white-labeled app or a custom app.  The first part of this blog series is going to focus on the bits under the hood of the car, the following parts will focus on different car options.

A health warning - I use some terminology in this blog article - but the good news there’s an analogy using cars again at the end to help explain it.  The articles that follow this one go through specific companies, what they offer and their pricing - so if you’re looking to take your fitness classes online, it should really help you on learning about the options.

I have two observations here that may be non-obvious to coaches and owners in the fitness industry:

For a moment, let’s talk about technology components - both from the cloud and in the form of libraries you can use in your apps.  There are different types at different levels - for example:

Some other relevant definitions while we’re doing the nerd fest:

Note than an application integration can often have both an SDK and an API - they don’t have to be mutually exclusive.

A key take away from this is that these are all layers (just like ogres have layers - the Shrek reference).  Nobody truly builds an app from scratch anymore - even companies that advertise “a custom app for your fitness business”, or that do custom app development for lots of different businesses - they all use various software libraries and PaaS components to create the app.  For example, video streaming, messaging, file storage, user profiles, music integration - tons of these features are going to be “plug and play” components that get pulled into the “custom app”.

The general trade off here is as follows:

Some “custom apps” in fitness are actually more like white labeled apps where the pattern and core functions are the same each time, but the presentation and layout is a bit different.  It’s gray scale not a black and white transition.  And in the end, nobody builds their own fitness app “from scratch” - everyone in the fitness space is using components from others, the question is what level the components are at.

In the next part of this series, we’ll take a look at specific options for fitness creators (boutiques, gyms, trainers and influencers) to take their workouts online.