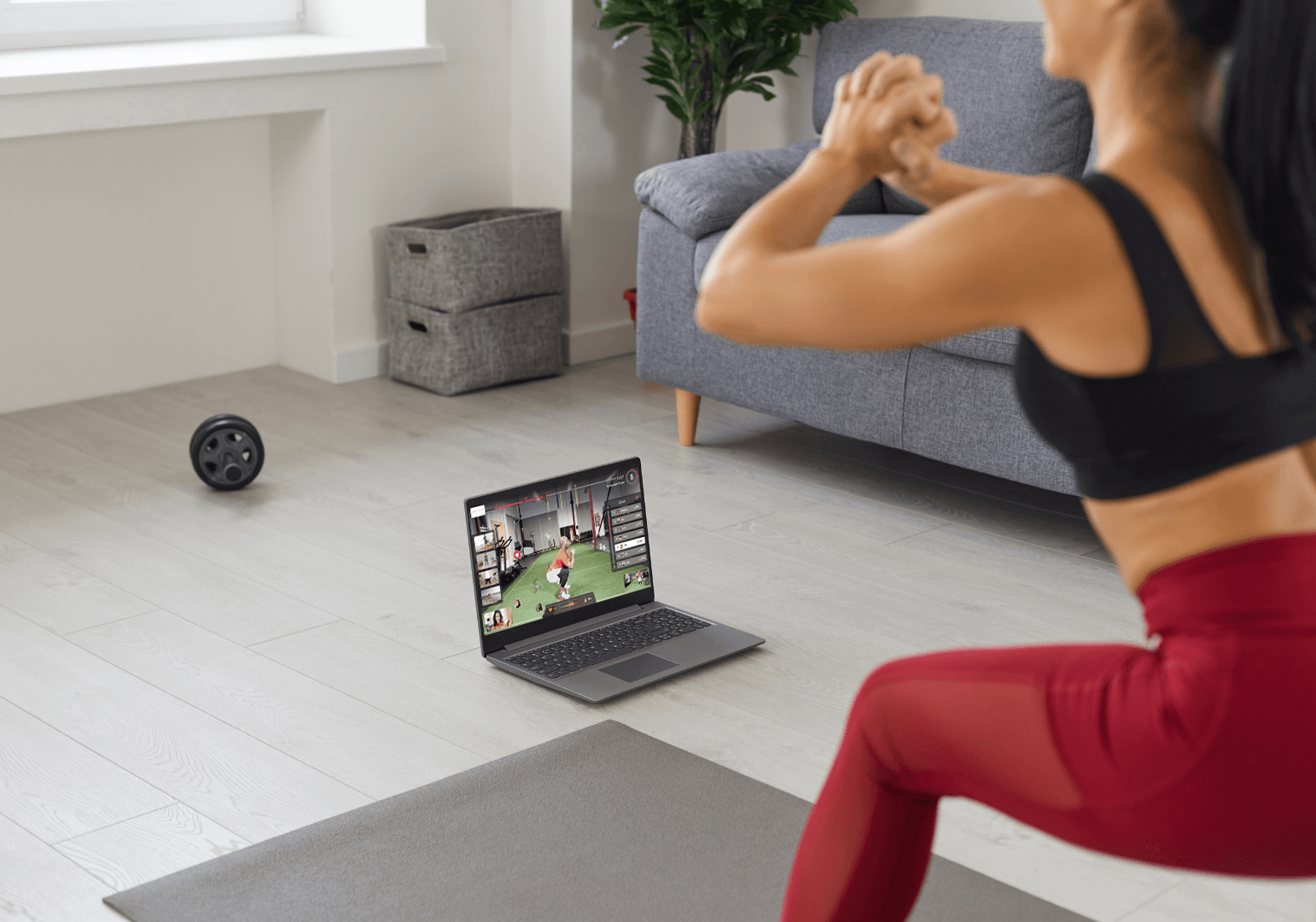 To have a screen or not to have a screen, that is the question in the connected fitness hardware world. Having a screen can make the device feel more premium and self contained, but it also adds cost, bulk and a long-term maintenance tail. So if you are planning to make a piece of connected fitness equipment, likely as part of some type of subscription service, should you do it?

In this first part of a two part series, we’re going to take a look at a big slice of the connected fitness market to see if there are any trends. Then in the second article, we will talk about the positives and negatives of integrating a screen into a connected fitness device.

Note that almost (if not) all connected fitness hardware devices that have a touchscreen are running some version of Android, because it was designed for a touch experience from the ground up, and it’s free as well as (mostly) open source (excluding Google’s Play libraries, which you don’t really need in a self-contained environment). A typical user may not know that the operating system is Android, because the OS is often heavily customized and just used as a platform (like on Peloton hardware).

Due in large part to Peloton, most connected bikes do have screens:

In general then, the vast majority of connected bikes have tablets today.‍

There isn’t a clear pure play leader in treadmills as there has been in at-home connected bikes.

Connected treadmills are behind bikes in adoption of tablets.  This is in part strange, but the category hasn’t seen the same shakeup that Peloton inflicted on the at home bike ecosystem.‍

A diversity of options here, but many have giant screens as a core part of the offering:

There’s a good ecosystem of connected rowing machines, ranging from $600 up to $2,500, with most of the higher end models having embedded touchscreens.

None of the connected boxing systems have screens (perhaps partly because have a screen connected to something you keep punching feels like a bad idea):

Kind of a variety of other connected fitness devices:

Most of the more expensive connected fitness equipment examples do have embedded tablet experiences now (though there are notable exceptions), and the vast majority if not all are using Google’s Android operating system (customized to hide the fact that it’s Android).

In part 2 of this set of blogs, we’re going to layout some considerations for anyone (like a boutique brand) thinking of manufacturing a piece of connected hardware, and whether to include an embedded tablet or not.

It's the Platform, not the Coaches

I fundamentally disagree with this defeatism about online at the local level, and in this blog I’m going to set out why.
by
Justin Marston
6
min read
Digital Fitness

I’ll run through a few considerations here, but whether to put an embedded screen on a piece of fitness hardware is not a cut and dried decision, which is why we saw an almost equal weighting in our market survey in part 1 of this blog set.
by
Justin Marston
8
min read
Digital Fitness